Goddamn! Comics Underground is this Thursday! That’s really soon. Uh… we should probably finish getting ready. There will be… 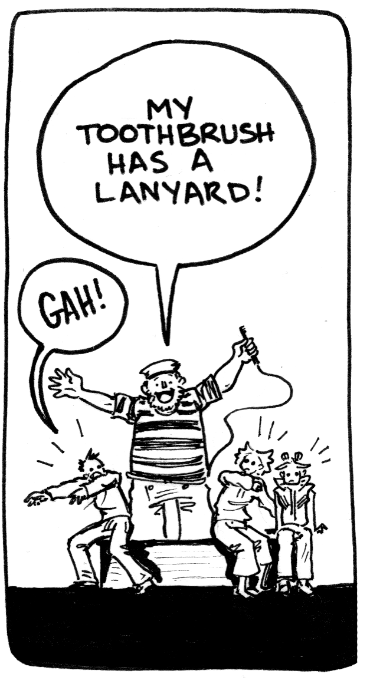 THE NEXT Comics Underground is Thursday, October 18! Here’s who’s gonna be up onstage, kicking ass and taking names. And, um, doing comics-y type stuff, too, probably: 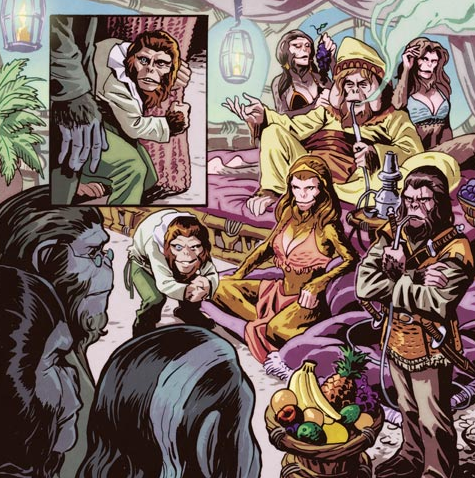 • Two all-around hilarious dudes, JEFF PARKER and BEN DEWEY are studiomates at Portland’s Periscope Studio, where they collaborated on a Planet of the Apes story. Yes. That means this Comics Underground will feature talking monkeys. With guns! And hookahs! 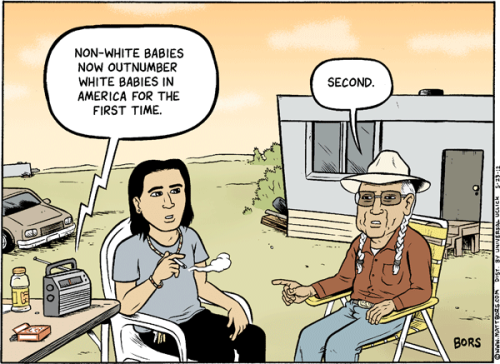 • Nationally syndicated political cartoonist MATT BORS was short-listed for a Pulitzer earlier this year! Political comics? At Comics Underground? Mere days before an election? How timely! How relevant!

• LEIA WEATHINGTON and ERIKA MOEN are two Portland creators who teamed up on the very adults-only story “Easy,” for the lady-friendly anthology Smut Peddler. We repeat: Adults only. Excellent. 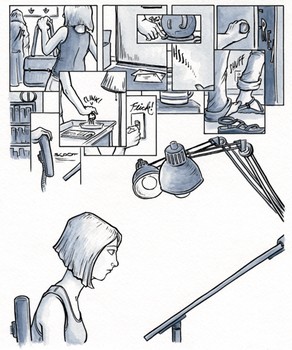 • Up-and-coming cartoonist LUCY BELLWOOD recently raised more than $10,000 on Kickstarter to fund her autobiographical comic True Believer. This fact alone should give you some idea how good Bellwood is.

Is this a fantastic lineup? YES. So. See you there: Thursday, October 18 at the Jack London Bar (529 SW 4th, Portland). 8 pm. Cover charge is $3, which will be waived for anyone who brings a real live monkey.